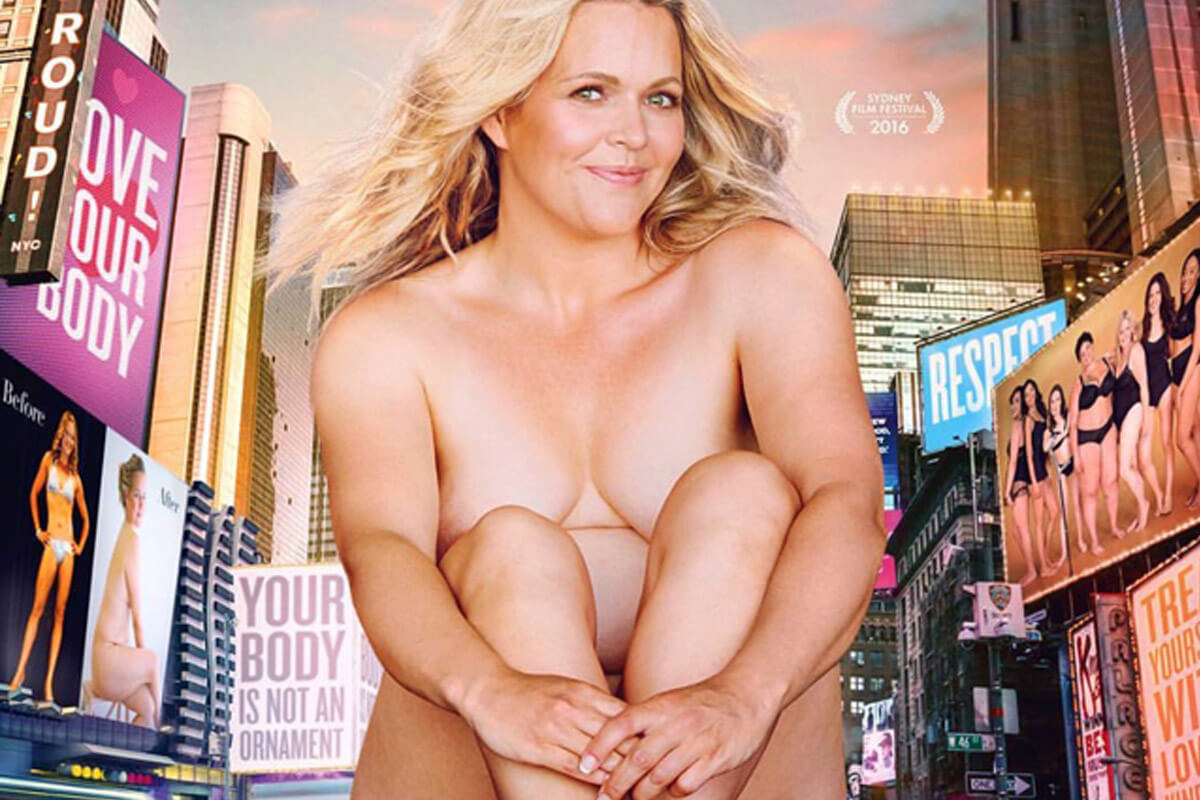 It started with a social media post. That’s it. Two pics, ‘before and after’. One showcasing Taryn Brumfitt wearing a bikini during a fitness competition (the before) juxtaposed with an unclothed photo of herself while not in training (the after).

What happened next rocked Brumfitt’s future and began her journey to inspire ‘everyBODY’. Brumfitt’s post received more than 100 MILLION internet views and comments. Some full of praise, many that were beyond painful to read. The flood of vitriol and acceptance was unreal. And so, it began… cue the body image media frenzy that ensued and Brumfitt’s fate was set. Not able to wrap her head around the apparent worldwide discourse surrounding body image, the Australian mother of three knew she had to do something. BIG. She EMBRACED a calling to dig deep into the reasons behind the comments and explore why MILLIONS of people fall prey to what society deems as beautiful, fit, desirable, sexy, etc. Fueled with inspiration to learn from others and share her personal story about self loathing to self acceptance, Brumfitt went all in. Introducing, EMBRACE. A powerful social impact documentary that explores the issue of body image.

Recently released, the film is told from Brumfitt’s point of view as she traverses the globe to examine society’s perception about body image and how to make it better. Twenty-four months of interviewing, production and travel later, EMBRACE is a compilation of raw stories and experiences that admittedly stirred up emotion I didn’t see coming. Brumfitt covers it all in an engaging way—the good, the bad, the sad, and the hope. From London to Australia, the documentary delves deep into cultural differences, diversity, and why people are hung up on society’s definition of beauty. Experts and celebrities chime in on the media’s role and responsibility surrounding body image, while the dialogue and heartfelt tales shared throughout the 90-minute film left me wanting more.

Brumfitt’s quest to positively affect how women view themselves continues to fuel her purpose yet today.  However, it’s the mental and physical health of children that motivates her the most.  She says she wants her children, and children worldwide, to appreciate and accept themselves just as they are.  To not make the mistakes she made nor waste a single moment living a life focusing on a negative self-image. Brumfitt says now more than ever, women now have the power to define what beauty is and it starts with acceptance.

EMBRACE screenings take place worldwide, (learn more here)  and the film was just released on iTunes, Google Play, as well as a mix of online, cable and satellite platforms for approximately $10.

#embraceit. You’ll be glad you did.