Z Life: The Buzz on Brows 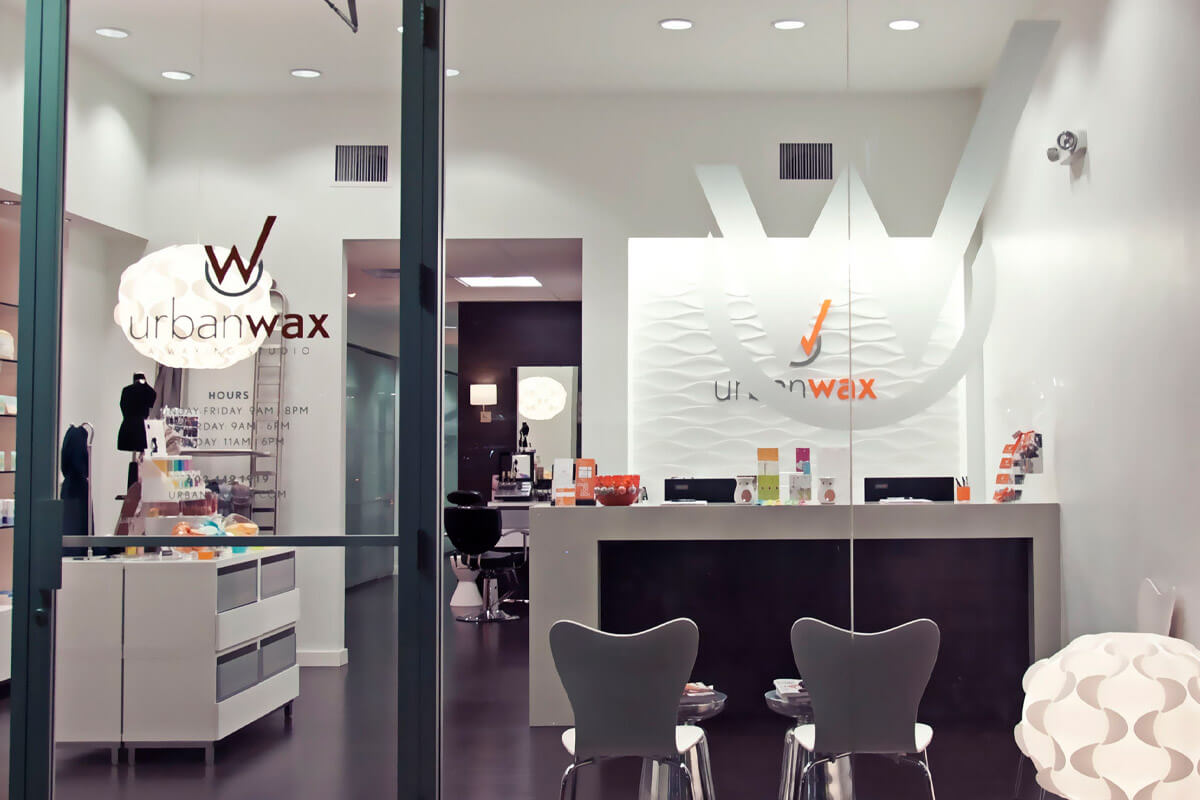 Ask most young ladies today what Cara Delevingne, Rita Ora, and the Kardashians (insert collective obligatory eye-roll here) have in common and you’ll undoubtedly hear, “Their eyebrows are on fleek!”

If I almost lost you at Kardashians, my apologies (and empathy). Maybe “fleek” threw you? Allow me to translate: eyebrows are a thing. A big thing. Delevingne, Ora, and yes, the Kardashians (last time, promise!) are well known in the pop culture circuit for their perfectly coifed eyebrows. Brows are big bucks for the beauty industry. Countless posts/feeds/videos on social media are dedicated to eyebrow products, professionals, and makeup tutorials. In 2015, fashion industry trade journal WWD reported that eyebrow cosmetics totaled approximately $164.4 million dollars worldwide. Crazy, I know. But it’s happening.
Intrigued, sometimes bored yet interested in the brow buzz sweeping the beauty industry space, I decided to delve deeper. Straight into the epidermis of my skin to experience the latest eyebrow perfecting trend called microblading.

According to microblading specialist, Brittney Morari, from  Urban Wax ,“Microblading is a semi-permanent process that inserts pigment into your epidermis to naturally enhance the look of your eyebrows.” She told me, “Small cuts are made into the skin, pigment is applied to mimic the look of real hair using feathering strokes, resulting in a hair-like look that lasts 12 to 18 months.”

Allow me to translate yet again: amidst a semi-relaxing, two-and-a-half-hours, Brittney made small cuts into the skin under my eyebrows. Pigment was applied and I left looking as though a makeup artist had touched-up my brows.

By now I’m pretty certain you’re thinking, “So it’s a tattoo? I’m out.” Hold on. My research indicates it depends on who you ask. According to microbladers, the pigment is only inserted into the basal membrane of the skin not the dermis. Therefore, microblading is not a tattoo. Some beauty experts, particularly permanent makeup artists disagree saying pigment inserted into the skin is a tattoo. Personally, I believe people are just splitting (eyebrow) hairs.

Overall, the process was a bit uncomfortable toward the end, however, manageable. It’s all pretty simple—not nearly as intense as it sounds. Brittney, my licensed microblading specialist, reviewed the post-care instructions with me: no direct water or cleansers on my brows and no exercise for several days (darn).

Partners/fathers/husbands must take on ALL mommy duties for forty-eight hours straight to allow for a full recovery. Kidding (darn). Aside from not exercising for three days, life went on as usual. There was no downtime, no pain.

Days one through three I noticed the pigment and sharpness of my brows looked intense. But, just as Brittney promised, at approximately day four the drama faded and my look was natural—just more refined (see pics on my Insta @zenobia.mertel).

Beauty experts say it takes two weeks to fully heal from a microblading procedure. The cost varies—approximately $500+ is the average in Metro-Phoenix and includes a fine tuning touch-up six to eight weeks after the first slice.

Microblading is relatively new in the U.S., however, prevalent. Technicians are trained and licensed in the technique. If you are considering microblading, don’t be shy about asking questions and be certain to view pre and post pics to ensure you are comfortable with your specialist’s style.

Brittney was the bomb. Check her pics on Insta @morari.microblading. Brittney floats between both Urban Wax locations in Scottsdale and Phoenix beautifying brows across the Valley.

So, is this microblading thing all its cut-up to be? Consider this: if you aggressively contribute to the multi-million-dollar eyebrow makeup industry, and/or wish to infuse a little more Beyoncé into your mornings à la “I woke up like this,” then you go girl! (and boys too!). Microblading may be for you.