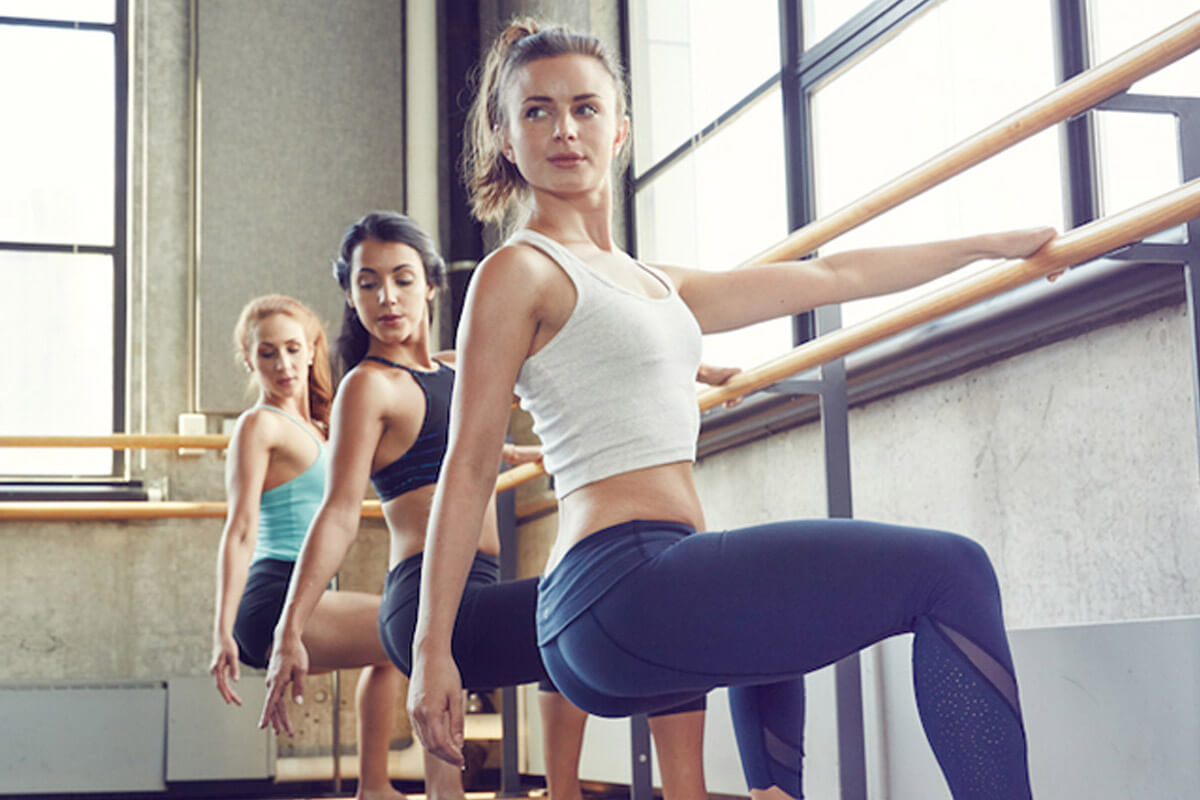 Last Saturday, Carey Pena and I bellied up to the bar to toast the new year. Although it was quite early, our establishment of choice was open and ready to serve. When we arrived, we were pleased to find a packed house full of like-minded bar enthusiasts just like us; ready to shake it and have a good time.

Turnouts, pliés, tucks, points, and rockin’ tunes were specials of the day and we consumed it all at The Bar Method  exercise barre studio in Arcadia. The F-U-N, high-energy exercise class worked every lil’ muscle in our bodies and was just the mixer we needed to change up our fitness routine after indulging through the holidays.

Although Barre (Bar, Ballet Bar, Bar fusion) isn’t new, the exercise craze and various methods/techniques have exploded over the past five years. With an abundance of offerings through barre studios, gyms, and within yoga and Pilates spaces, the barre landscape can be a bit confusing. In general, it boils down like this: A Barre workout is a non-impact, full-body conditioning exercise focusing on small, repetitive motions to elongate and tone muscles. In other words, Misty Copeland = Goals.

Barre classes are typically held in a group setting and require zero ballet training. A ballet barre is used a tool to assist with balance and resistance and often, small weights are incorporated for additional burn. Most classes end with core and mat work, and an oh-so-good feeling that is addictive to say the least.

The Bar Method class Carey and I tried worked us hard. There were all levels of expertise and the instructor was hilarious, encouraging and STRONG. She worked us through every body part while calling out adjustments and 40+ students’ names. Impressive! The Bar Method studio in Arcadia is the first and only in Arizona and the 100th location for the company. Owned by former politico pro, Elissa Scannell, The Bar Method Arcadia studio merges the principles of isometrics, interval training, dance conditioning, physical therapy, and might I add loads of laughter in its spacious new location. Class times, childcare information, package specials and more can be found here.

With two studios in the Metro Phoenix area, Barre3 is another well-known Barre exercise establishment in the Valley. Former school teacher, Karie Johnson opened the first Barre3 location in Scottsdale a few years ago and recently opened her second location in Paradise Valley. Encouragement and community define Barre3’s vibe. The day I visited, the studio was bustling— men and women claiming their spot in the light and bright space where Karie was about to throw down some shakes and quakes while sneaking in some unexpected cardio.

True to Barre exercise, I once again worked small muscles repeatedly and recognized familiar yoga and Pilates components that made for a fine mid-day workout.  According to Karie, modifications and functional fitness techniques differentiate Barre3 classes from other methods. The studio is a welcoming space and the merchandise is well done, with a serious focus on supporting local Valley businesses.

Both Barre3 and The Bar Method offer online barre classes. For a monthly fee members can access a myriad of ever-changing classes, nutritional offerings, and even one-on-one on-line support. The web classes are perfect for new moms and business travelers. On vacay? Just “play and move” — these Barre studios give you no excuse to bail.

Prices for studio barre classes vary. Currently, new student specials are available at The Bar Method — and they are gooood. In general, single classes around town range in price from $23 to $25 dollars, while memberships and class packs reduce the price per class cost for serious Barre lovers.

I loved the encompassing feeling of community and the drive to help members succeed at the barre studios I visited, and the sentiment amongst members seems the same.  Perhaps barre enthusiasts find solidarity in sore inner-thighs and sculpted abs? Whatever the case, Barre/Bar and the like, are worth a few rounds for anyone looking to amp up fitness goals and try something new.

And for the record, Carey and I did properly toast to 2017 after we gingerly walked out of the Bar (Method) last weekend… It was Rosé All Day!

Cheers to a healthy January and beyond! 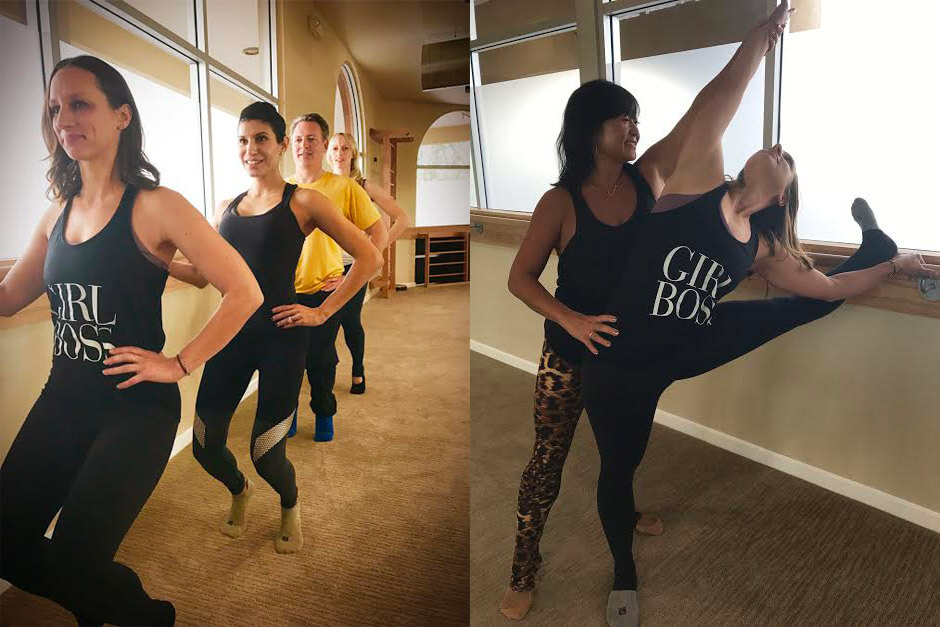