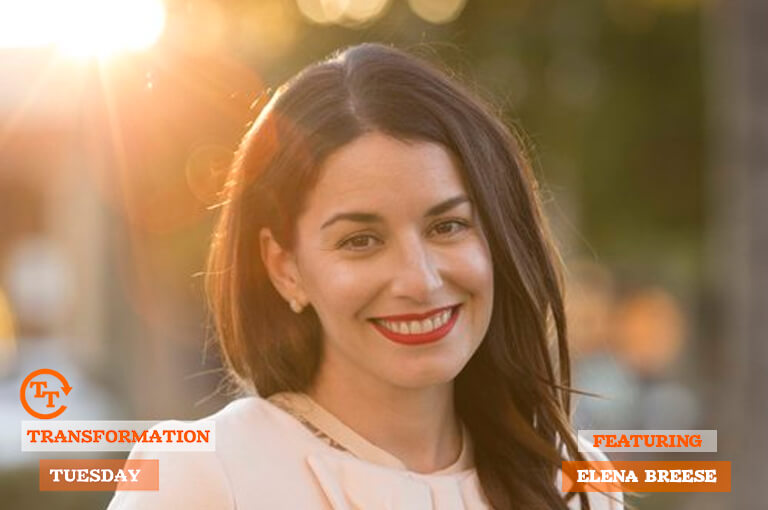 Listen to this Podcast Episode

12 seconds changed her life. Elena Breese’s husband was running the Boston Marathon in 2013 when the first of two bombs exploded.

“I was standing in the bleachers right across the street from where the bombs went off,” Breese says. “I have to say, it was a beautiful day in Boston. Sunny, warm, the city was alive. It was celebratory.” And then, “the worst of humanity took over right before my eyes. I have a front row seat to the terror that day.”

It has been a long, painful road to healing since that day.

“It all happened so fast it’s hard to slow down those moments in my mind. It’s like being faced with hell. Seeing the suffering happening right in front of me.”

Breese hadn’t spoken about the marathon for years. Until she decided to sit down and share her story on this podcast. Now she hopes to share the things she has learned while working to make herself whole again.

After the bombing, Breese suffered from debilitating anxiety and stress. Doctors told her she had PTSD. She ended up checking herself into a hospital where she spent six days, and according to Breese, left sicker than when she went in.

It motivated her to advocate for herself.

In this episode, Breese shares the steps she took on her journey back from a very dark time and she explains how each one of them helped her heal:

Breese also talks about how she cut caffeine and alcohol out of her life.

Reach out to Elena here:

Links mentioned in this episode:

Transformational Journey: From Pain And Alcohol To Fitness And Focus
April 23, 2019

Simplicity Is The New Big: 3 Ways To Simplify Your Life with Coach Darleen Santore
January 15, 2019

How To Transform Your Metabolism
December 18, 2018

How to Better Understand Your Health and Empower Yourself
December 11, 2018
Go to Top