The Building Of A Magazine: A Social Success Story 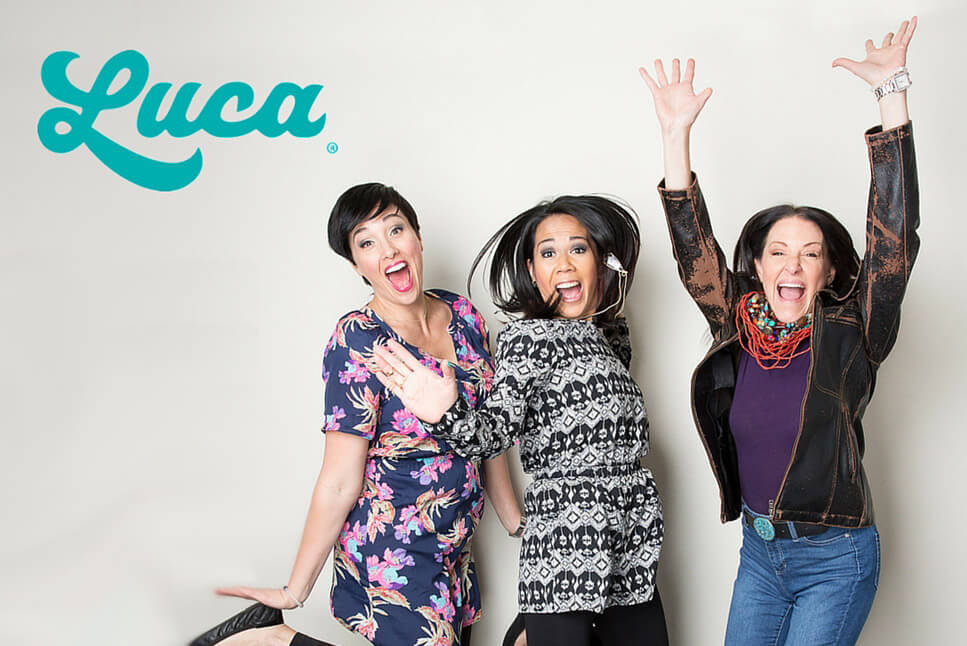 It may seem crazy.  But then again dreams don’t always make sense.

“This idea is three women who really didn’t know that this was going to happen,” says Christine Robertson, CEO of Luca Magazine.

With a background in fashion and branding, Robertson teamed up with Celestial Williams and Jennifer O’Bannon to launch Luca, a magazine that focuses on digital and social and has grown an audience of more than 50,000 followers in just a few months.

“We built this company on what we are promoting to teens and young adults,” Robertson says of their branding, which is all focused on being inspirational and empowering. “Right now the world really needs an uplifting and motivating place for teens to see the good. There is joy in everyday life.”

But Robertson admits she didn’t always see it that way.

“Four years ago I went through a nervous breakdown and I am very open about it,” Robertson shares. “My problem was, I didn’t ask for help.”

She had some deep rooted problems that had haunted her since high school.

Robertson says she was always seeking to please her family.  Next came, as she describes, an abusive relationship.

“When I went through therapy I learned … everything that was thrown at me that was negative, I was carrying it,” Robertson says of her recovery (that happened when she was 30 years old). “Think of it like a brick, and I was collecting all of those bricks in a bag. I didn’t realize it at the time, but I had the choice to put the bag down and use the bricks to pave a path.”

And she has surely been able to pave a path to an inspiring life: Happily married with three children, a very successful career as a businesswoman — and now the launch of a fast growing magazine.

One of the missions of Luca magazine is to share personal stories, not only of success, but also failure, pain and struggle. Really, the struggle is what makes us who we are today.

“We want it to be the teen voice, so we have a teen editorial staff,” Robertson says. “It needs to be from the teen perspective. What we do is look for and showcase stories around the nation or around the world. They don’t have to be a celebrity on the TV, but be a celebrity in your community.”

Robertson hopes to inspire millions with the magazine and her own personal story. One that started with a crazy dream and turned into reality.

“Don’t do the what ifs in life,” she advises. “Make a call, talk to someone and inquire. You never know who you are going to meet on the other side.” 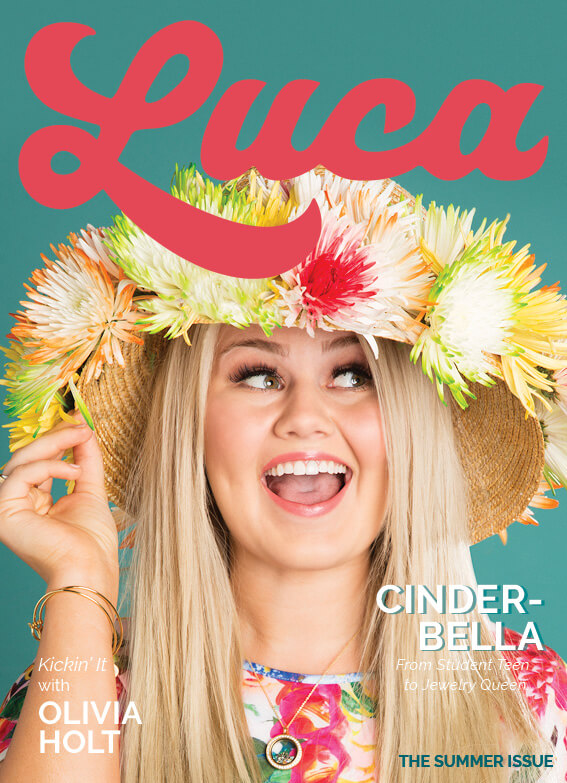 Shattering Stereotypes: Luca Magazine Wants You to Know It’s Okay Not To Be Perfect
September 22, 2016